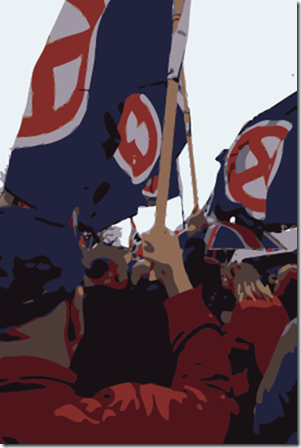 The General Election is Over. It is now that the task of building a British NS alternative must begin in earnest.

NS Outlook – The Betrayal of Brexit Looms Ever Closer 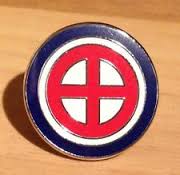 Get all latest content a few times a month!