Hiding behind the smokescreen of the December 12th General Election the political manipulators continue to undermine the Brexit decision of the June 2016 referendum. The Liberal Democrats openly state that they want to halt and cancel Brexit. The SNP and Plaid Cymru openly oppose Brexit, and across in Northern Ireland the sinister figures of Sinn Fein also oppose Brexit. The Labour Party seeks support from ‘Remain’ voters and renegade Conservatives continue to undermine Brexit and their own party at the same time. 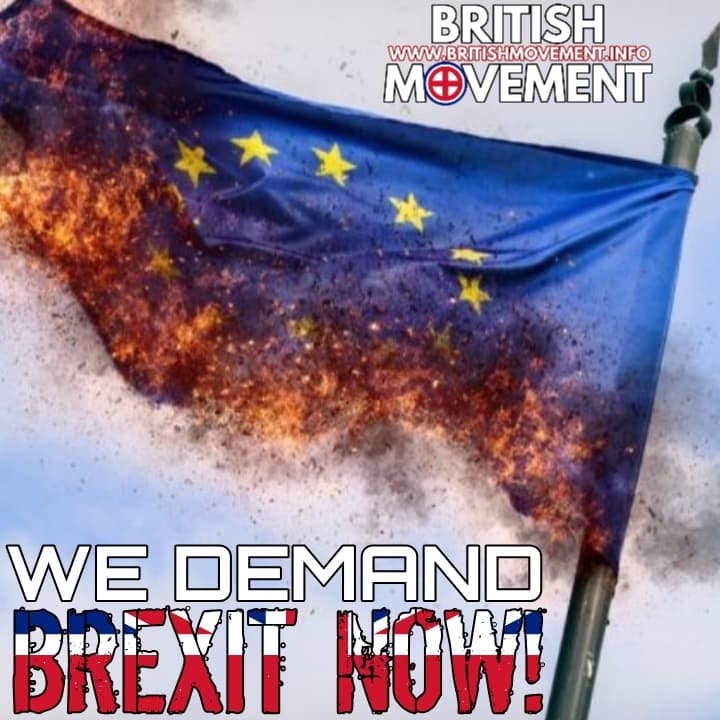