Britain, Western Europe, Eastern Europe and possibly all Western Civilization is under attack by the combined forces of the Globalists, Cultural Marxists and International Finance. A toxic mixture of powerful, international economic elites, ‘One-world’ Internationalists, the assorted factions of the political Left and the old enemies of Western Culture and the White Race.

Ulster: Still a battleground of conflicting ideals, still a battleground for conflicting cultures and traditions, the internationalists are slowly increasing the non-white population of Northern Ireland in the belief that a ‘multi-racial, multicultural Ulster’ will be easily shifted into a united Ireland. A united Ireland controlled by the European Union and with an increasing non-white population in both the Republic of Ireland and Northern Ireland. 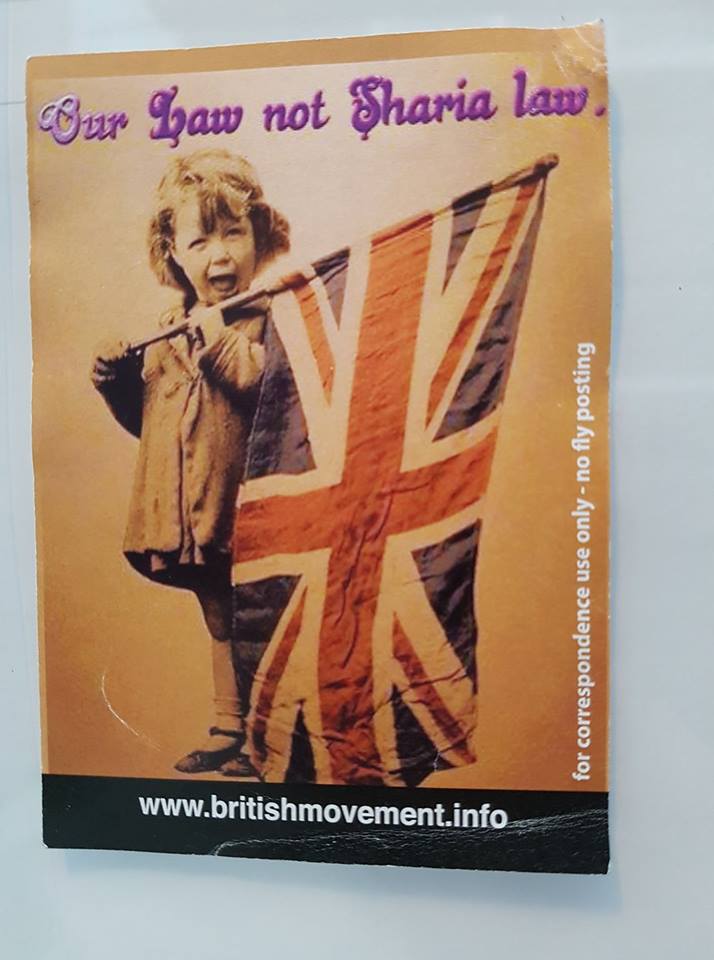 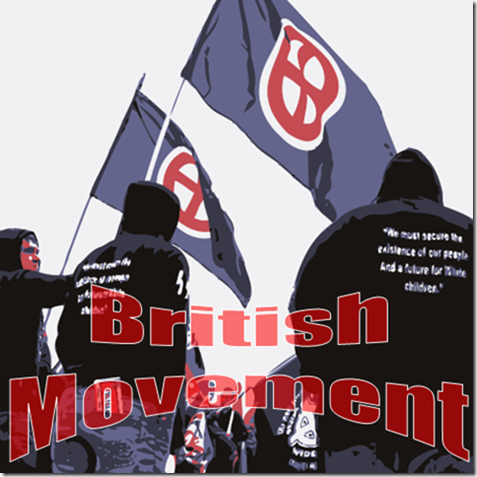 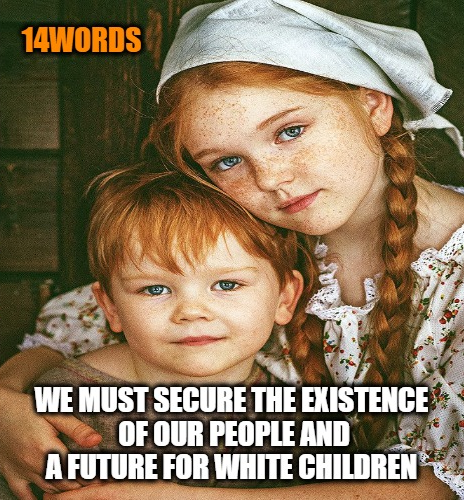 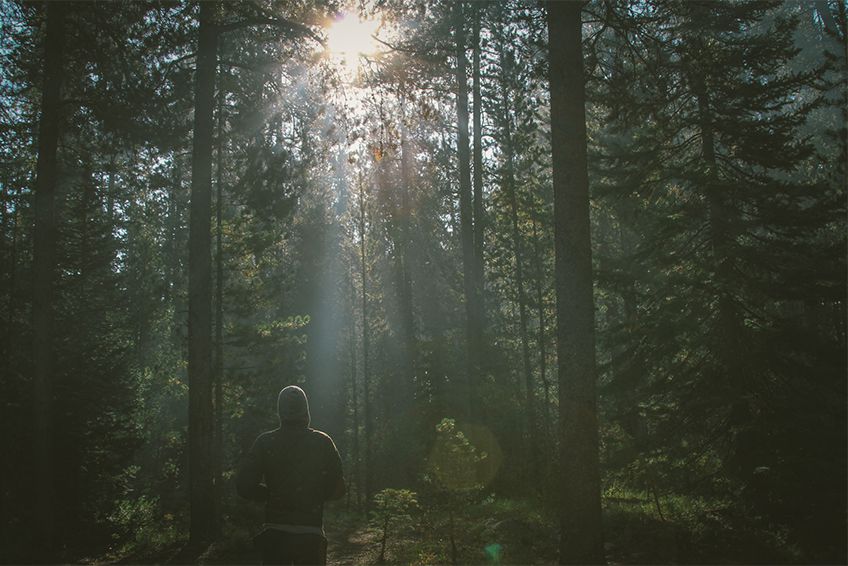 Defending the Union Against SNP Marxism 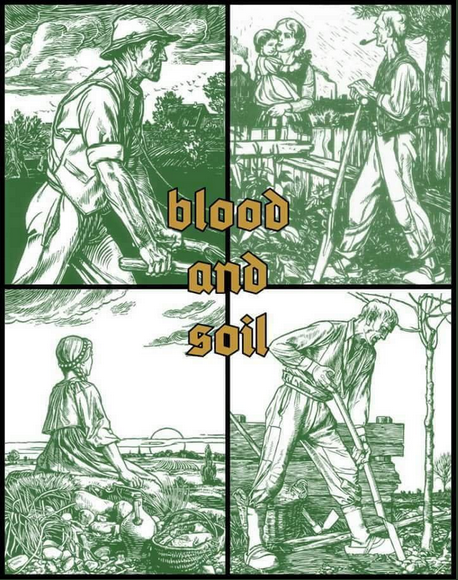 “We Believe in the Importance of Our Cultural and Biological Heritage. To the Memory of Our Ancestors and the Future of Our Kind, We Solemnly Pledge to Fulfil the Moral Obligation We Conceive as Our Destiny.” 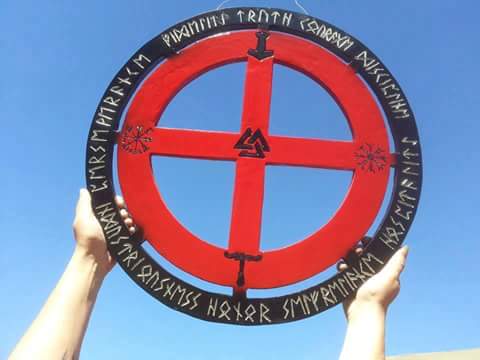 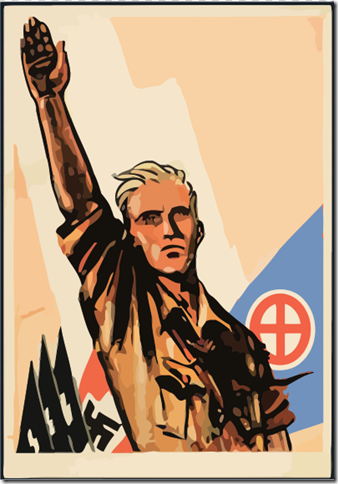