As the dust settles from the December 2019 General Election, Ulster is faced with both new problems and continuing problems. The pro-Republican elements in Northern Irish politics have gained ground, the old style compromised Democratic Unionists have lost ground and Stormont remains in dead-lock. Across the Province, the harsh reality is that the population make-up is changing, especially in cities like Belfast where increasing numbers of non-European and non-whites are starting to settle. Add to this the numbers of other unwelcome colonisers such as East European Roma, and there is a future threat to Northern Ireland from colonisers with no traditional or heritage ties to Ulster or its unique history. In truth there are those political elements who seek to achieve the Republican dream of splitting Ulster from the United Kingdom and integrating it into the Irish Republic via some arrangement with the European Union. But, there is still a determined majority of the Northern Irish population, including some from the Roman Catholic community, who want to keep Ulster British. Where the established Unionist political parties have failed, a British National Socialist alternative might yet succeed and build an Ulster that can prevail against the Globalists and remain as part of the United Kingdom.

Perth this week Contrived media outrage over pro-White stickers. Just because the stickers stated that it is ‘OK TO BE WHITE’.

Why on earth should Police Scotland be involved in ‘investigating’ these stickers? If the stickers declared ‘Black Pride’ or ‘Gay Pride‘ there would be no comment or media outcry. 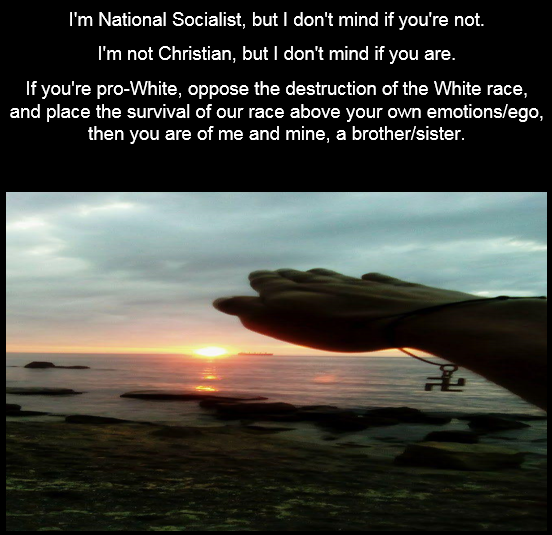 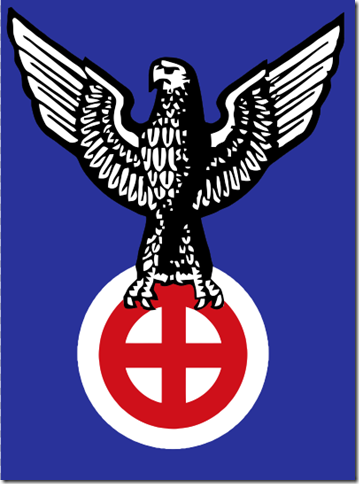 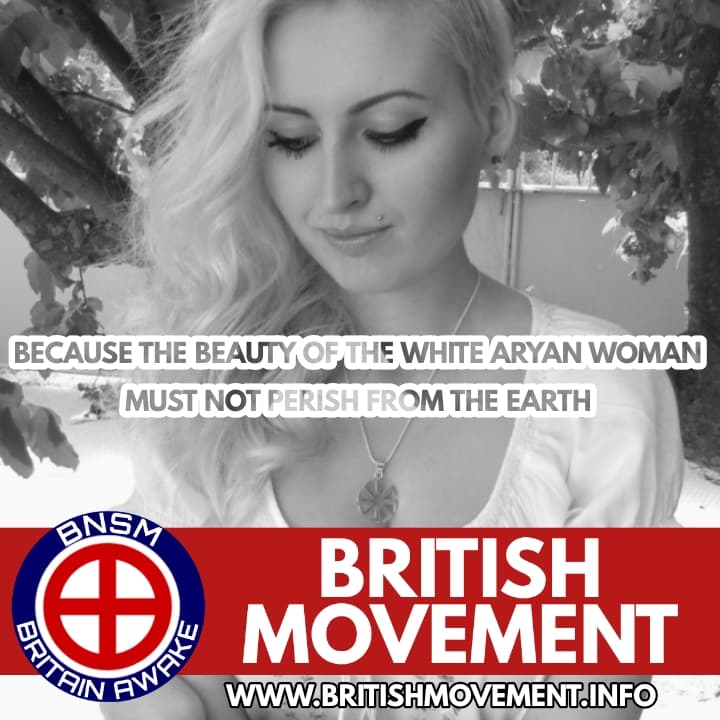 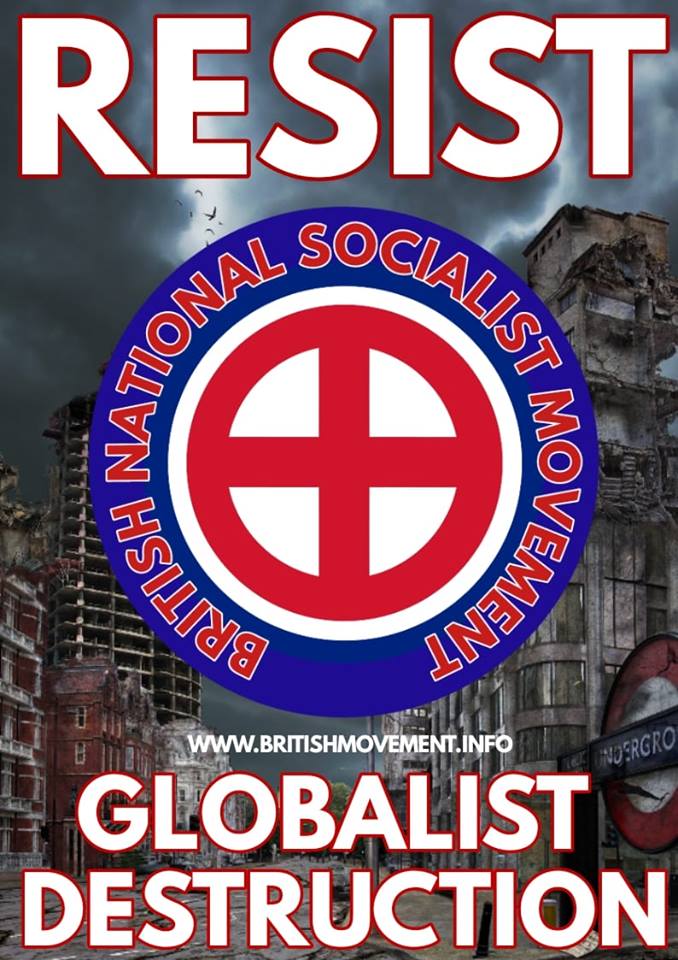 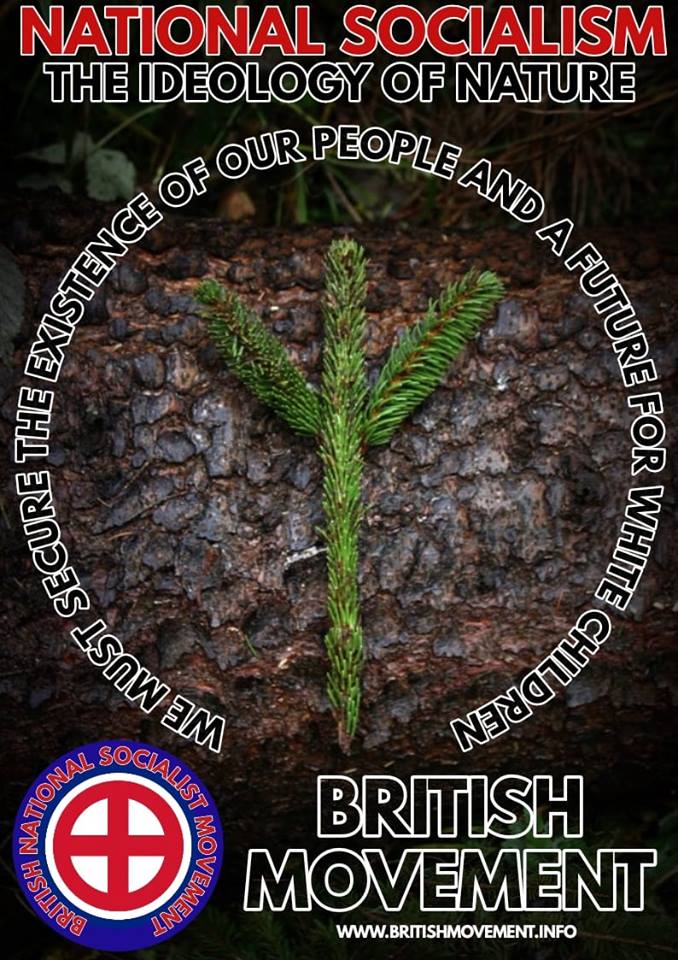 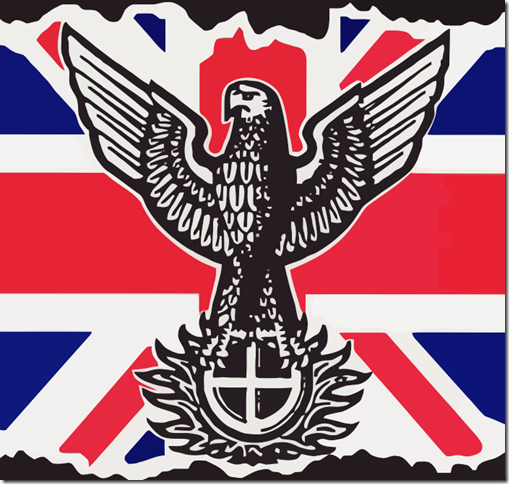